Since October 2015, Nadeem Aullybocus has been Senior Defence Counsel to a former Senior Advisor to the Prime Minister of Mauritius. The Advisor has been charged with aiding and abetting the Chairman of the Mauritius Ports Authority. The Chairman is accused of taking bribes from a Dutch company called Boskalis International B.V, which specialises in dredging works. The company operates worldwide.

There are a number of counts on the joint indictment but Nadeem’s client has been charged with the following 3 counts:

Count 7: Arranging a meeting between Boskalis and the Chairman;

Count 8: Aiding and abetting the Chairman to take a bribe by requesting that Boskalis pay $25,000 contrary to the Proceeds of Crime Act;

Count 9: Aiding and abetting the Chairman to take a bribe by requesting that Boskalis pay $60,000 contrary to the Proceeds of Crime Act.

Cross Examination regarding Count 4 of the indictment took place in 2014 before Nadeem was instructed. Counts 8 and 9 were based on emails, letters and faxes. Nadeem was able to persuade the court that those documents should not be admitted into evidence, which resulted in Counts 8 and 9 being dismissed.

Now, Nadeem’s client has appealed to the Mauritian Supreme Court regarding one count, in what is now Mauritius’ longest-running criminal case. The original investigation took 13 years and the trial is now proceeding into its 7th year.

Nadeem was recently interviewed about the case in the Mauritian national press and on Mauritian television. You can watch his interview here and read Supreme Court judgments in the case so far here. 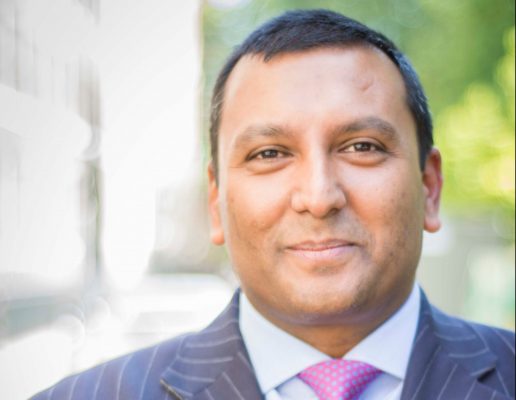