An established criminal practitioner with substantial experience in criminal defence and prosecution work. Nadeem is recognised for his robust advocacy and is often briefed in cases involving challenging & complex issues. He is particularly commended for his client-handling skills and has a reputation for being approachable and efficient.

His skills as an advocate are complemented with a profound understanding of complex legislation and he is known for his ability to make persuasive jury speeches.

Over the last few years Nadeem has significantly developed a successful Privy Council practice. He has also established a strong practice in Mauritius dealing with complex cases.

Nadeem also has relevant experience dealing with offences such as death by careless and dangerous driving.

He has a particular interest and expertise in representing young and vulnerable defendants.

Nadeem is also able to accept instructions in shipping cases.

Nadeem has experience dealing with Arbitration Tribunals and undertakes such work. Due to his experience, he was appointed as an Arbitrator at an Associate Level (ACIArb) in March 2018 and is able to accept instructions to sit on Arbitration Panels.

Nadeem has experience in both the First-tier and Upper Tribunal and offers advice and representation in both asylum and entry clearance matters. He has a fastidious approach to cases and utilises his extensive knowledge of the law and procedures.

His fluency in French and Creole, as well as his command of Hindi and Urdu have proved to be an invaluable asset in dealing with clients who do not speak English as a first language.

The Judicial Committee of the Privy Council [JCPC]

Since 2011, Nadeem has accepted instructions for a variety of cases in all areas of Law seeking leave to argue in the JCPC, and representation at the appeal hearing.

Nadeem was called to the Mauritius Bar in 2004 and since 2015 has decided to accept instructions is serious & complex cases from Mauritius.

Nadeem has a passion for computers and I.T, cinema, fine dining, travelling and DIY. Spending time with this two children and outdoor pursuits are also a big part of family activities. 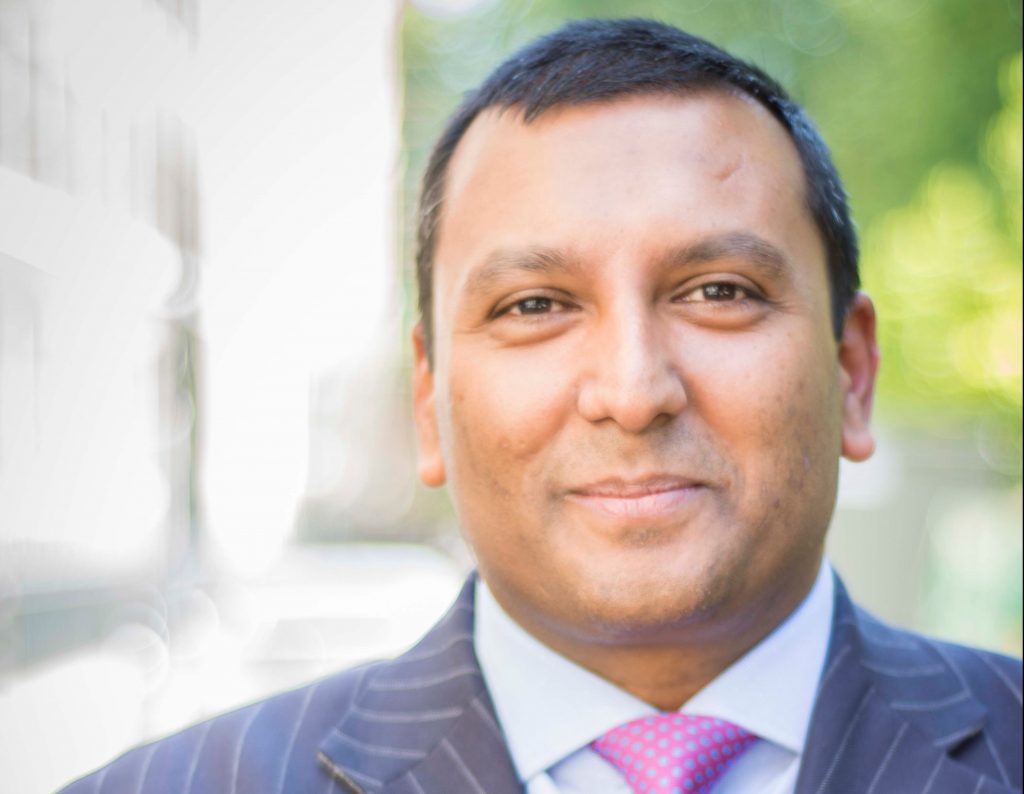