The Supreme Court handed down judgment this morning in Royal Mail Group Limited v Jhuti [2019] UKSC 55 (press summary), a case in which Matt Jackson appeared as junior counsel for Ms Jhuti. Matt has represented her for the past two years.

The Supreme Court’s decision was unanimous. Lord Wilson, with whom all the other judges agreed, gave the judgment. The Court decided that where a person in the hierarchy of responsibility above an employee determines that the employee should be dismissed for a reason (such as whistleblowing) but hides it behind an invented reason (like capability) which a decision-maker adopts, the reason for the dismissal is the hidden whistleblowing reason rather than the invented capability reason.

Ms Jhuti worked for Royal Mail in a sales role. She reported alleged regulatory breaches by a colleague to her line manager Mr Widmer. As the Supreme Court found, Mr Widmer’s own bonus was, at least in part determined by the performance of his staff. He was able to persuade Ms Jhuti to withdraw her allegations in a way that led her to fear for her job.

Shortly afterwards, as Lord Wilson said:“Mr Widmer, who did not genuinely have serious concerns about…performance…imposed particular targets and mandatory weekly meetings solely on Ms Jhuti and had bullied, harassed and intimidated her. He had done so as a result of her disclosures to him and he had been setting her up to fail.”

Eventually, Ms Jhuti was dismissed by another colleague of Mr Widmer’s who had been successfully deceived into believing Ms Jhuti had performed badly in her probationary period.

The Supreme Court has held, in a decision applicable to all unfair dismissals, not just those for whistleblowing, that “it is the court’s duty to penetrate through the invent[ed reason] rather than to allow it also to infect its own determination”.

Matt will be speaking to the Industrial Law Society regional meetings in Bristol, Birmingham, Nottingham and Newcastle in the week of 9th December 2019 about Jhuti and other legal issues for employers following Timis & anor v Osipov [2018] EWCA Civ 2321. He is also available for training or other assistance on the topic of secondary liability in the employment context. 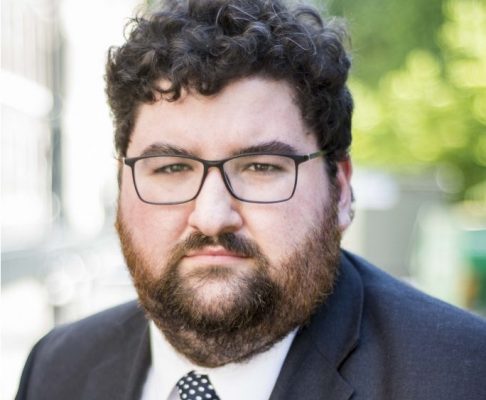