Jonathan Martin lately appeared on behalf of the Appellant in the Case of IA (Pakistan), heard in the Court of Appeal on 13.11.14 before LJJs Sullivan, Vos and Briggs. This was a case where a student had exhausted his appeal rights but was advised he could submit a fresh application. He did so and was awarded 30 points for his CAS but 0 points for maintenance as he no longer had an established presence. He entered into correspondence with the decision maker and was again advised that he could make another application within 28 days. This time the Home Office sat on the application for nearly a year during which time the College lost their place on the Sponsor’s Register (which happened 7 months after the application was submitted) and paragraph 245ZX(m), the 28 day Rule, was introduced. When he received the refusal IA did not know about the 28 day Rule and applied again. He was given full points for both CAS and maintenance but refused as he had overstayed for more than 28 days. We issued a Judicial Review which was ruled as being totally without merit on the papers so Jonathan Martin then appealed to the Court of Appeal. Permission was granted and the case was sent back to the Administrative Court. The Court of Appeal accepted Mr Martin’s submissions as arguable that given that all the other applications made were decided within 2 months and the Home Office had a target of deciding all applications within 90 days there was no explanation as to why the decision had been delayed for so long. This was particularly so as there is comparatively little to consider in a Tier 4 application and, as there had been correspondence between IA and the decision-maker, the matter, arguably, should have been even more straightforward. As such IA had arguably been significantly disadvantaged by this unreasonable delay. 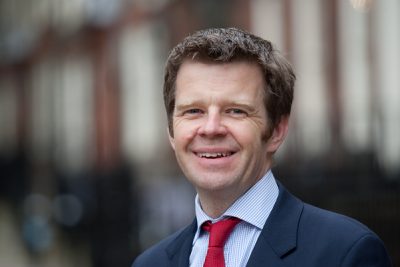