Civil Team leader, James Bogle, acting for the Defendant/Respondent, recently succeeded in defending an appeal against a costs order of the Master made in lengthy litigation going back to March 2013. Despite permission to appeal having been granted by Mr Justice Jeremy Baker in October 2013, and Mr Justice Blake having ordered a payment into court but nevertheless continuing permission, after submissions from both parties, HHJ Seymour QC, sitting as a Deputy in the Queen’s Bench Division of the High Court, concluded that the appeal was without merit and ordered that the Appellant pay indemnity costs to the Respondent. The court was referred to the leading authority of Alun Dufoo v Jean-Paul Tolaini and others [2014] EWCA Civ 1536 and the dicta of Lord Justice Jackson. Mr Bogle raised the point that no reasons for granting permission had been given and the appeal had taken over a year to come on, as a concern about the proper and efficient administration of appeals in the Division.

The filter of seeking permission for appeals was introduced to filter out unmeritorious appeals and the test of merit should be applied uniformly throughout appellate courts. However, there being an element of discretion, there can be a resulting variety and unevenness in the application of the relevant test. It is of concern when permission is granted with scant merits. In this case, moreover, no reasons for permission appear to have been given which, given that the issue was one of costs, which are very much a matter of discretion for the first instance court, is surprising. The QB Appeals office seem to have allowed this appeal to drag on for over a year which is also unsatisfactory since it deprives the respondent of his just costs without good reason. If appeal filters are not applied consistently then there is a risk that the overriding objective may be compromised rather than furthered, court time and costs wasted and justice denied. 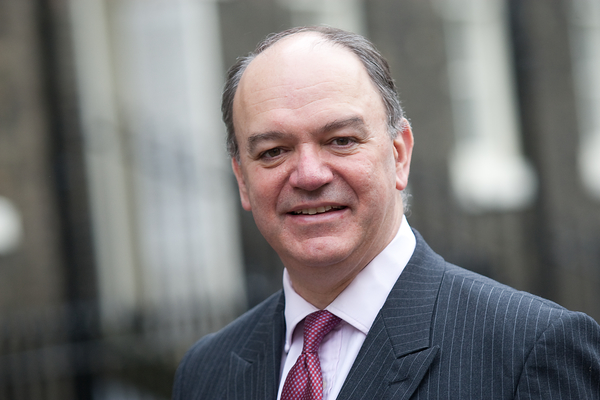