James Bogle succeeds in injunction proceedings in the Commercial Court under s.25 of the Civil Jurisdiction and Judgments Act 1982 April 16, 2021

James Bogle succeeds in injunction proceedings in the Commercial Court under s.25 of the Civil Jurisdiction and Judgments Act 1982 April 16, 2021
April 26, 2021

James Bogle, senior civil practitioner at 10 Kings Bench Walk, led by Stephen Auld QC of One Essex Court, succeeded in obtaining an interim non-disclosure injunction against a named party, and “persons unknown”, to prevent disclosure of the contents and details of proceedings in the BVI, Bryan J agreeing to make, under s.25 CJJA 1982, a parallel order to that obtained in the BVI. The interim order was obtained with the addition of “persons unknown” as a party after publication to a non-party had been made of the details of anti-suited parallel proceedings in the courts of the Grand Duchy of Luxembourg and after publication was found to have been made on a website hosted in England. In-house counsel for the Applicants had also received a threatening late night phone call from an officer or agent of the named Respondent company 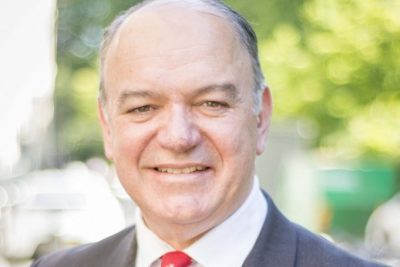