Robert acted for the Claimant in the Court of Appeal challenging a decision by the First Tier Tribunal striking out an appeal against a decision of the Secretary of State refusing his Article 8 claim for lack of jurisdiction.

The Claimant had made an out-of-time human rights claim no right of appeal under the rules in force prior to the Immigration Act 2014, but acquired a right of appeal after the implementation of the Act.

The application was made prior to the coming into force of the Immigration Act 2014 but decided afterwards; however, the date of decision fell during a transitional period where most applications were decided under the old rules. There was a question of whether the Claimant’s case was one of the exceptions.

Was it open to the First Tier Tribunal to strike out the appeal on that ground alone? In short, did a right of appeal exist, subject to the need to seek permission to appeal out if time? The Court reserved its decision but was, in passing, highly critical of the Respondent for what it perceived to be the complexity and poor wording of the implementing provisions, and, by analogy, the Immigration Rules. 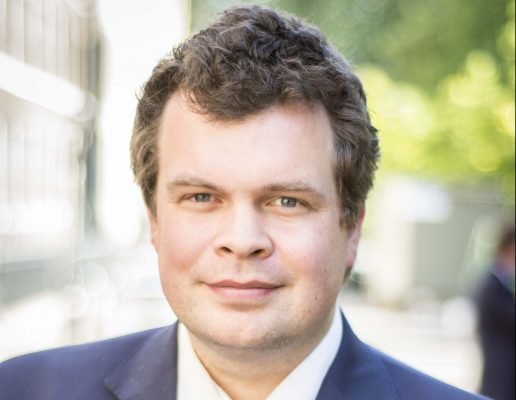