Michael Murphy granted permission to appeal to the Court of Appeal

Michael Murphy has obtained permission from the Court of Appeal to appeal against a decision of the Secretary of State for the Home Department to certify a child’s human rights application. The child had made a human rights application when they were five years old, at which point the child did not meet paragraph 276ADE(1)(iv) of the Immigration Rules, in that at the date of application, he was not in the U.K for seven years. However, by the time that the child came before the Immigration Judge, he had been in the U.K for over seven years. His appeal was dismissed.

The Secretary of State for the Home Department did not remove the child or his family after the appeal, and the family therefore made a further human rights application. By this stage, the child did meet 276ADE(1)(iv). Permission for Judicial Review was refused by the Upper Tier Tribunal, both on the papers and indeed after hearing oral argument. However, the Court of Appeal have granted leave on the point.

The issue in the matter is whether the Secretary of State for the Home Department erred in certifying the child’s case. Case law and indeed the Secretary of State for the Home Department’s own guidance, indicate that the passage of time is a relevant factor for a court to consider. In addition, case law suggests that “significant weight” should be given to the fact that a child meets 276ADE(1)(iv). Of course, in addition to the above, the parents could arguably also argue that in relation to 117(B)(6),  that they had a parental relationship with a qualifying child. 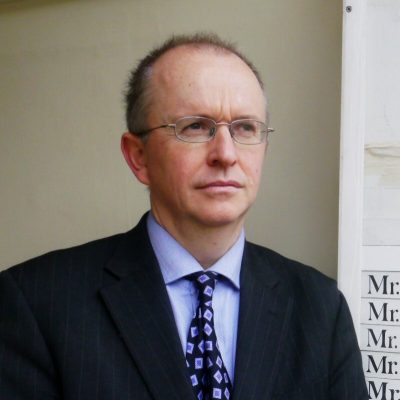