Maria Gherman has, unusually, been granted permission to bring Judicial Review proceedings twice in the same case. The Applicant, FF, applied for entry clearance as Tier 1 Entrepreneur Migrant under the points-based system; his application was refused under §245DB(f) of the Immigration Rules, as the entry clearance officer did not believe that the Claimant was a genuine entrepreneur.  Maria drafted grounds seeking judicial review on which permission was granted. 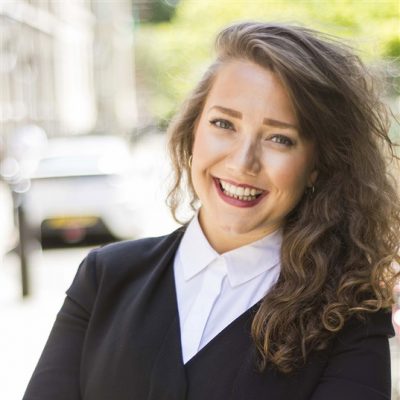