Leanne Targett-Parker, the Head of Chambers’ Family Team, appeared today for the appellant in the case of Re B (Children) [2014] at the Court of Appeal.

The appeal was lodged by a mother against an order to remove her 2 children from her care. She lodged the appeal as a litigant-in-person and was then represented by Leanne through the Temple Legal Centre.  After being granted leave to appeal by LJ Laws on 3 of the 7 grounds, legal aid was applied for but not granted by the time of the substantive hearing.The appeal was brought on the basis of the judge not adequately scrutinising the evidence on the basis that the local authority had applied for a supervision order at the end of July 2013 and amended its application in August 2013 for removal of the children. Furthermore, the judge was not open to make the findings he did on the evidence before him.The appeal was allowed and remitted for urgent directions to HHJ Polden (Designated Family Judge for Kent) on 24 July 2014. The judgment will be handed down in due course. 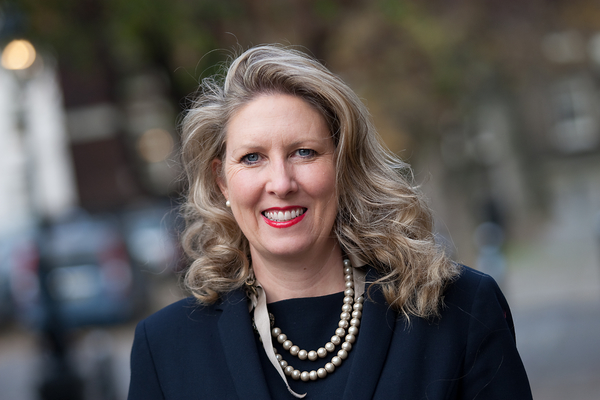