James Bogle, senior civil practitioner at 10 Kings Bench Walk, successfully obtained a non-disparagement and non-interference injunction in the Queen’s Bench Division of the High Court. Normally a difficult type of injunction order to obtain, not least because of the effect of s.12 of the Human Rights Act 1998, and Article 10 of the European Human Rights Convention, under which the courts are concerned to preserve rights of freedom of speech. James Bogle nevertheless obtained an order, and did so, again unusually, on an ex parte basis, including against “persons unknown”. However, the circumstances were unusual and, following the evidence and submissions made by James Bogle, the judge was willing to grant such an order to protect the legitimate international business interests of the clients. This was a successful event in litigation that has been on-going for 2 years and has taken numerous turns and changes over that time. 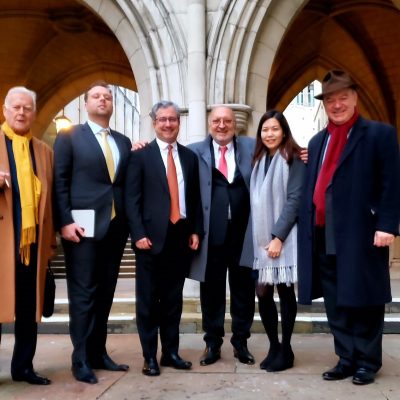