Ian Beeby has recently acted for a Defendant in a multi-track trial following a boundary dispute and allegations of trespass and damage to property.  The claim originated from allegations made in 2010 but trial only took place in September 2021 at a county court.  Of the original three defendants, one settled shortly after issue, the third Defendant agreed the boundary before issue and again in his Defence and the second Defendant agreed the disputed boundary shortly before trial.  The remaining issue for the third Defendant at trial was a claim for damages relating to alleged land clearance.  The court found the second Defendant to be blameless and that the third Defendant had inadvertently trespassed and caused some damage.  An award of damages of £2000 was made.  However, the judge was very critical of the conduct of the claim by the Claimants and in particular, given that the fundamental issue was the boundary which was settled at an early date, pursuing the third Defendant for trespass was a disproportionate use of court time.  She made no order as to costs as a result.  Ian Beeby acted for the third Defendant. 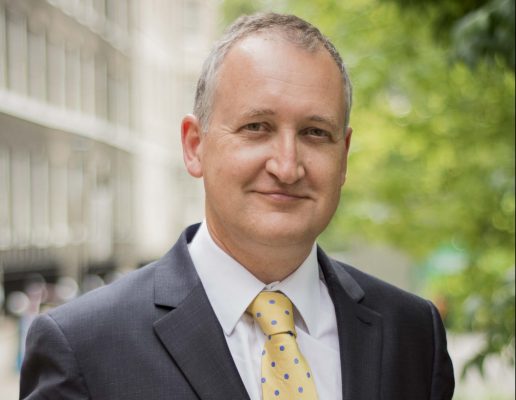