Junior tenant Emma Harris, acting for a Zimbabwean asylum seeker, recently succeeded in obtaining permission in a judicial review application within hours of her client being put on a plane to be removed from the UK.

The decision by the Secretary of State for the Home Department had been that new evidence produced did not amount to a fresh claim for asylum and permission has been granted on the basis that the Secretary of State failed to apply the correct test in assessing whether, including the new material, the claim now had a realistic prospect of succeeding before an immigration judge in the tribunal (as per WM (DRC) v SSHD [2006] EWCA Civ 1495). The issue for review will be whether the Secretary of State erroneously assessed the case in terms of her own view of the prospects of success without giving consideration to the view an immigration judge may have taken.

The client and the airline were thankfully informed of the decision before the client’s flight left Heathrow. 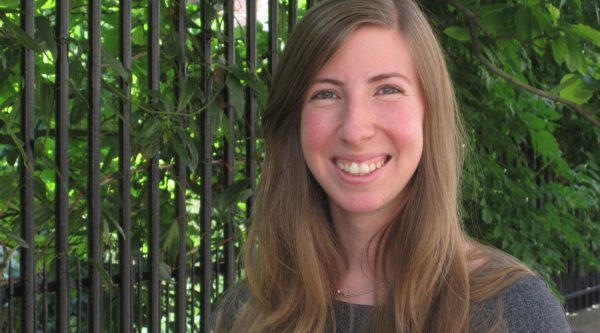