The Appellant, an EEA national resident in the UK, is married to a national of a different EEA country.  He was convicted 12 times in 8 years for a total of 19 offenses, culminating in concurrent sentences of 2 years for conspiracy to pervert the course of justice and 1 year for assault occasioning actual bodily harm.  The Secretary of State for the Home Department sought to deport him on the basis that she had decided that his removal was justified on grounds of public policy and public security.

In closing submissions, the Secretary of State argued that the evidence did not demonstrate that the appellant had acquired a permanent right of residence in the UK and that the seriousness of his most recent convictions justified his removal on grounds of public policy and public security.  On behalf of the appellant Rudolph argued that the documentary and oral evidence demonstrated that, on the balance of probabilities, the Appellant had been residing in the UK continuously in accordance with the Immigration (European Economic Area) Regulations 2006 for 10 years.  In those circumstances, the Secretary of State had to show not merely that that the decision to deport him had been taken on grounds of public policy and public security, but that his removal was justified on imperative grounds.  Nothing in the letter communicating the decision indicated that it had been taken on imperative grounds or that imperative grounds existed that could justify his removal.

The Judge agreed with the appellant’s position and took the unusual step of allowing the appeal immediately in open court. 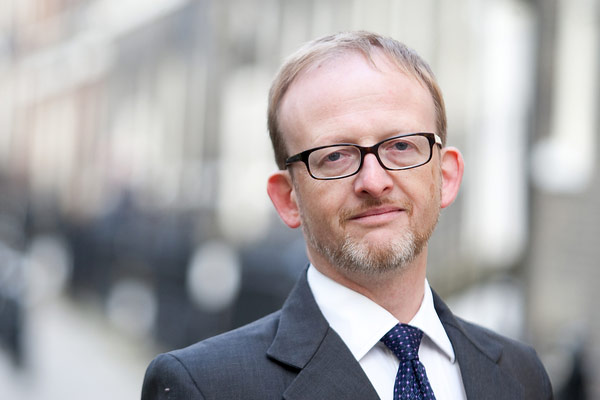