Michaela represents parents at all stages of private law disputes and she has been instructed in intractable contact disputes and parental alienation cases where a 16.4 Guardian has been appointed. Michaela has acted in finding of fact hearings and multi-day final hearings concerning serious allegations of abuse, children with health difficulties; specific issue cases regarding religious upbringing and transfer of residence matters. Within public law proceedings, Michaela has experience representing local authorities and parents at a wide range of interim hearings. Michaela has been instructed at all stages of proceedings for occupation orders, non-molestation orders and transfer of tenancy cases involving allegations of physical, sexual, emotional and financial abuse.

Michaela is regularly instructed in a variety of hearings including road traffic accidents, credit hire, stage 3 oral settlements and summary judgment hearings. Michaela has experience in landlord and tenant disputes and she has been instructed to draft advice in this area. During pupillage, Michaela drafted statements of case in a wide range of chancery and commercial matters with a focus on property litigation. Prior to pupillage, Michaela worked as a paralegal at Matthew Gold & Company Solicitors and gained experience in civil claims against public authorities and judicial review proceedings.

Michaela appears on behalf of the prosecution and defence in bail applications, first appearances, fitness to plead hearings, sentencing hearings and summary trials. Michaela has previously prosecuted a multi-handed robbery trial in the youth court and a multi-day assault and coercive behaviour trial with several witnesses. Michaela has also prosecuted matters under the Education Act on behalf of the local authority. Prior to coming to the Bar, as a paralegal at Bindmans LLP, Michaela independently represented the firm during the SFO’s first substantive prosecution under the Bribery Act 2010.

Michaela previously volunteered at North Kensington Law Centre alongside a team of solicitors who specialised in U.K. immigration, asylum and nationality law. Michaela is keen to develop and expand her practice in this area, particularly in relation to asylum and human rights. 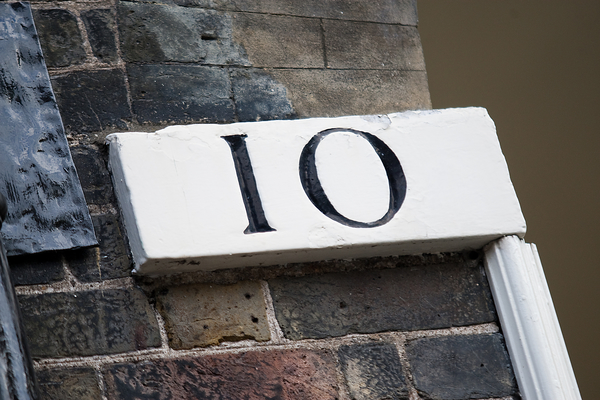