Michael joined Chambers following successful completion of his pupillage. His practice areas cover immigration, criminal and civil law. Prior to the commencement of pupillage Michael gained experience working as a civil advocate for Quest Legal Advocates. Michael represented clients in the County Court in matters such as infant approval hearings and personal injury matters including traffic collisions.

Michael appears regularly in both the First Tier and Upper Tribunal Immigration and Asylum Chamber in areas ranging from submissions under the EEA regulations, asylum claims and bail applications.

A (Vietnam) 2019 v SSHD – Successfully represented a young woman who had fled Vietnam on the basis of the persecution she had faced due to her religious and political beliefs.

DK (Iraq 2019) – Established in the Upper Tribunal that the first tier judge had materially erred in law by failing to consider the relevant country guidance case in relation to the contested areas of Kirkuk.

Michael’s criminal practice covers both defence and prosecution. He appears regularly on behalf of the CPS and has also prosecuted for the National Probation Service. His experience includes cases of violence and domestic abuse, theft, burglary, vehicle related crimes and drug offences.

R v F Lewes Crown Court 2018 – The Defendant was sentenced for 2 years for 2 counts of possession with intent to supply class A drugs.

R v R  2019 Guildford Magistrates Court – represented the crown in the sentencing of a man who had pleaded guilty to the crime of bigamy.

R v Q 2018-Maidstone Magistrates Court – Successfully prosecuted the Defendant who had subjected her former partner to a sustained period of stalking.

R v E  2018 Reading Magistrates Court – Secured the acquittal of the Defendant who was facing a charge of assault by beating.

Michael’s civil caseload ranges from personal injury including stage 3 quantum and infant approval hearings, housing law including landlord and tenant disputes and contractual disputes in the county court. He has been instructed on behalf of both Claimant and Defendant for both interim and final hearings in small claims matters. Michael also has a keen interest in the area of employment law, having a background of pro bono work for organisations including the Free Representation Unit and the Employment Law Telephone Advice Line.

AB v CB (2018) –  Negotiated a five-figure settlement in a claim under both wrongful and unfair dismissal in the Employment Tribunal. This work was undertaken on behalf of the Free Representation Unit.

M v AH (2018) – Successfully represented a client claiming for the non payment of a wedding ceremony.

Cases reported in the media

The World News – ‘Bigamist, 51, is caught out when stepson spots pictures of him marrying another woman on Facebook‘

In his spare time Michael is a keen musician, playing the flute to grade level 8. He also enjoys cross country cycling and hiking. 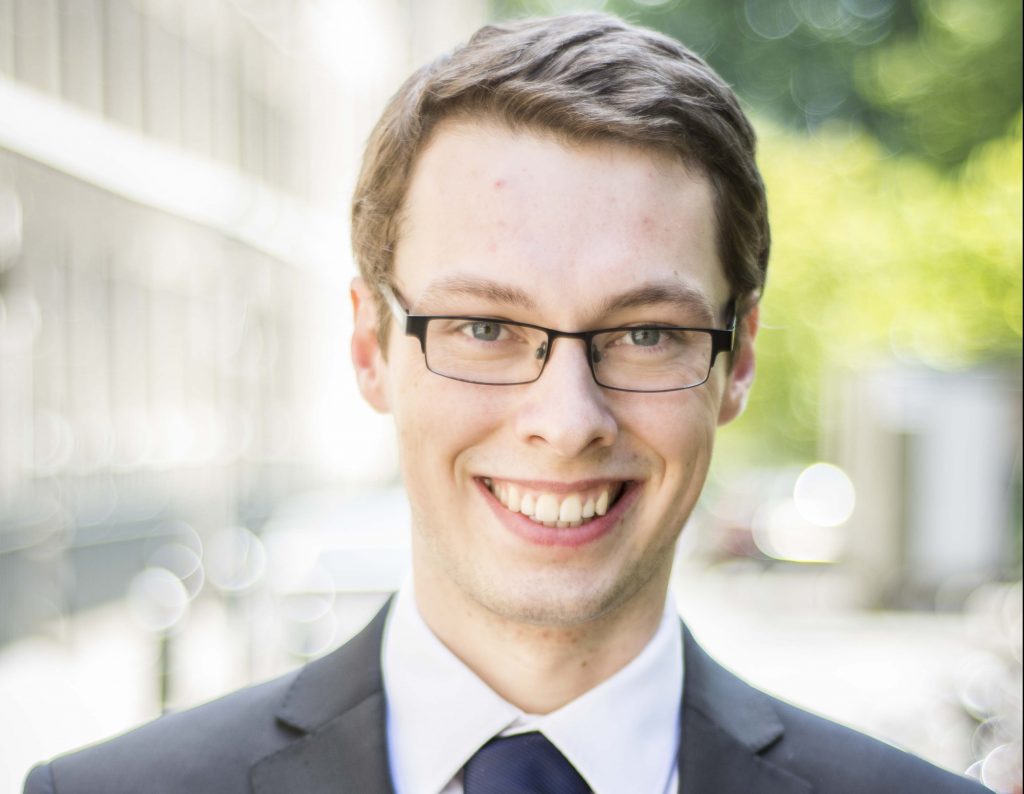