After Call, John worked as a law lecturer at various colleges in London before embarking on several years’ travel around the world, including working as a nickel miner in the north of Canada, a construction worker in Australia and trekking through the Himalayas to Everest base camp.

John’s experience of criminal work is extensive and encompasses the whole calendar of offences, including murder, causing death by dangerous driving, and major fraud. He has also defended at numerous courts-martial – not only in the United Kingdom, but in Northern Ireland, Germany and Brunei. In addition, he has recently been involved in a series of Proceeds of Crime Act cases, one of which concerned the seizure at Heathrow Airport of £690,000 in cash being shipped to Hong Kong. 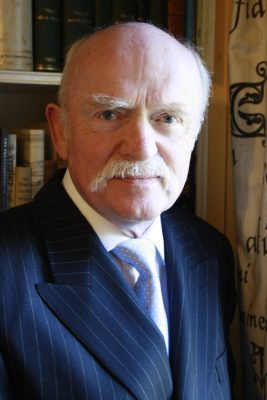