James is a senior member of the Civil and Disciplinary and Regulatory Teams in Chambers.

James has an extensive and broad-based commercial practice, with some high profile public law experience, in addition.

He is an experienced advocate appearing in complex commercial disputes before the English courts at all levels (including in the Commercial Court and Court of Appeal) as well as in commercial arbitrations.

He is instructed by UK and international clients in a wide range of commercial disputes, with a particular emphasis on commercial contracts, financial services, banking, fraud, insurance, international trade, shipping, joint-ventures and shareholder disputes. Many of these disputes are complex and have multi-jurisdictional and foreign law aspects.

James advises and acts at all stages of litigation, from development of the litigation and commercial strategy, pre-action and interim applications, including to protect confidential information, in jurisdictional and conflict challenges, anti-suit injunctions, freezing orders and seizure orders, up to the final trial or hearing, and beyond to appeals and post-trial enforcement and litigation.

He also acts in commercial property litigation and related trust claims. He also has experience in international nuisance and dumping claims and in public law claims, notably in health-related areas, and in other health related litigation.

He accepts appointments as an arbitrator and acts as a mediator. He is also an advocacy tutor on the Middle Temple Continuing Education Programme.

James served as a regular army officer for 5 years, commissioned from Sandhurst into the Queen’s Own Hussars, serving in West Germany and Berlin. Upon leaving the regular army he qualified for and was called to the Bar at the Middle Temple.

He also transferred to the reserve and served as a territorial officer for 20 years, retiring as a lieutenant colonel. He was later appointed Colonel Commandant of Army Cadets, in the rank of colonel. He was awarded the Territorial Decoration (TD) and the Volunteer Reserves Service Medal (VRSM) and made a Freeman of the City of London. 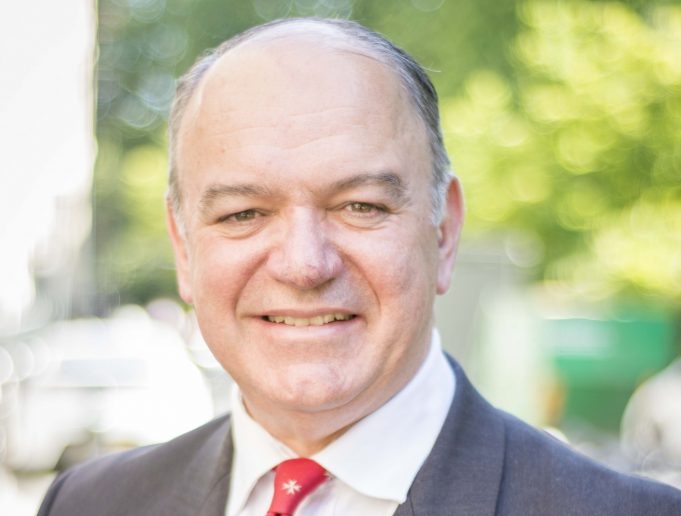