Amarjit Seehra was granted permission in a Judicial Review matter brought by a Tier 2 Migrant after his sponsor lost their licence while his application was pending. The case seeks to distinguish R (oao Islam and Pathan) v SSHD [2017] UKUT 00369 IAC. Jonathan Martin had drafted the grounds and the pair were instructed by Indra Sebastian Solicitors. 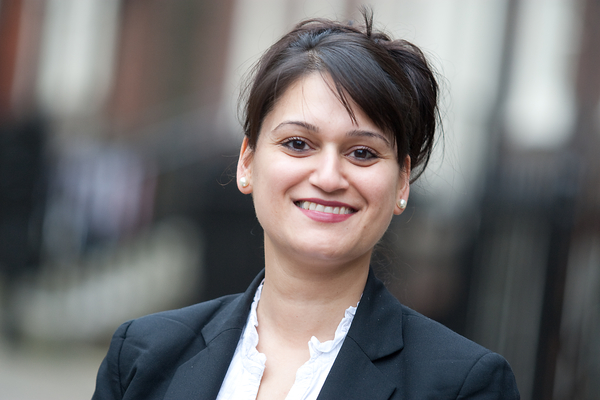