Stephen joined Chambers in September 2019 upon successful completion of his pupillage under the supervision of Rudolph Spurling. He is developing a practice with a focus on immigration, asylum and civil law. Prior to commencing pupillage, Stephen gained experience as a litigation caseworker dealing with immigration judicial review claims in the Upper Tribunal and working on immigration detention cases in the Administrative Court. Furthermore, in the aftermath of the Grenfell fire, Stephen volunteered with the Citizens Advice Grenfell Response Team which provided legal advice to the Grenfell survivors on a range of issues, such as housing and welfare benefits.

Stephen is regularly instructed to appear in the First-tier Tribunal and Upper Tribunal in all areas of immigration, with a particular focus on asylum and human rights. He has represented clients from a range of countries, including Sri Lanka, Vietnam, Nigeria and Iran. Also, Stephen has experience advising and representing on EEA cases, criminal deportations and bail applications.Stephen has considerable drafting experience, particularly in the context of judicial review claims in the Upper Tribunal and Administrative Court. This covers areas such as unlawful detention claims and certification decisions. Also, Stephen has experience drafting grounds of appeal and witness statements in matters before the First-tier Tribunal.Prior to coming to the Bar, Stephen developed much of his immigration and asylum experience by volunteering with Lambeth Law Centre and Citizens Advice. Through this he established a strong commitment to pro bono work, and he frequently continues to advise and represent on a pro bono basis. He has been involved in a number of community initiatives, such as advice surgeries, with the aim of improving access to justice in this field.

Stephen accepts instructions in all areas of housing law, particularly homelessness appeals, possession proceedings and disrepair. Stephen is regularly instructed to represent clients in the County Court on housing-related matters, against public and private landlords. Prior to coming to the Bar, Stephen volunteered with the Citizens Advice Grenfell Response Team, and provided assistance to the housing lawyer in relation to rehousing victims under the Grenfell Rehousing policy. Stephen has a particular interest in in the interface between immigration and housing law, and during his time at Lambeth Law Centre worked on cases relating to the eligibility of asylum seekers and migrants as persons in priority need.

Stephen accepts instructions in a range of person injury-related matters to advise on merits, evidence and quantum. He has experience of dealing with cases of injuries arising out of road traffic accidents to accidents at work.

Stephen advises and represents parents in both public and private children proceedings. His experience spans work in relation to child arrangements, prohibited steps and special guardianship proceedings. He has dealt with contested cases up to final hearings which engage issues such as mental abuse and non-accidental injuries to a child. Also, Stephen has a wealth of experience representing applicants in proceedings for non-molestation and occupation orders. He has appeared in numerous hearings from ex-parte applications to final contested hearings. Furthermore, Stephen provides advice and representation in relation to claims under the Trusts of Land and Appointment of Trustees Act 1996 (ToLATA).

Stephen devotes much of him time working with community groups in Haringey on issues he feels passionate about. He is currently working on an oral history project with the Bernie Grant Trust called the ‘Marginalised No More’ project, exploring how the black community in the UK during the 1970s/1980s responded to various forms of inequality. Stephen is also involved in community groups such as the Save Latin Village campaign and Friends of Markfield Park. 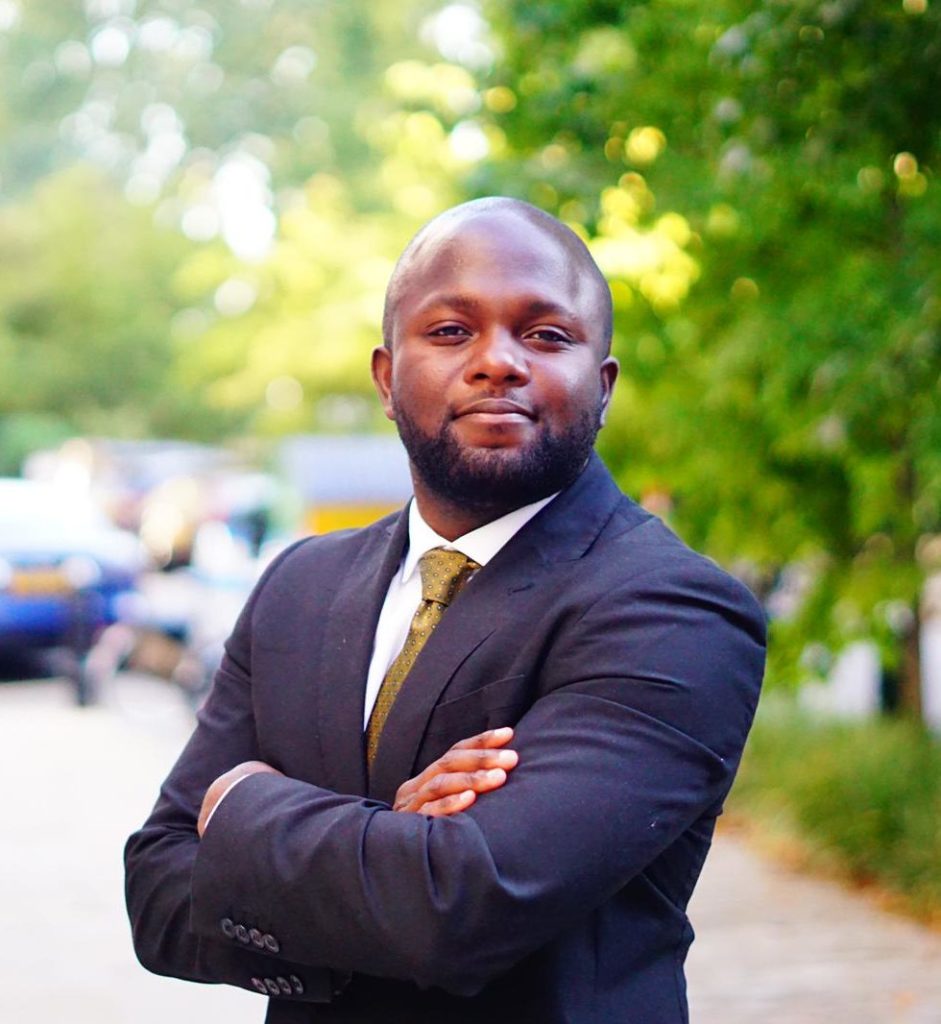