Sara specialises in all areas of asylum, immigration, nationality and administrative law.

Sara is an experienced immigration practitioner, specialising in all areas of asylum, immigration, nationality and administrative law.  She regularly appears before both the First-Tier and Upper Tribunal as well as the Administrative Court and Court of Appeal.

Sara has particular experience representing vulnerable individuals in claims for international protection, including victims of torture, sexual violence and trafficking.  She is frequently instructed in claims involving imputed political opinion and sexuality.

Sara also regularly takes instructions on matters of business immigration law, the Points-Based System and challenges under Article 8 of the ECHR.

Sara has a particular interest in judicial review. She has helped secure successful outcomes for individuals unlawfully detained by the state, and has considerable experience challenging fresh claim decisions and those certified under s94 of the Nationality, Immigration and Asylum Act 2002 (clearly unfounded claims).

In suitable cases, Sara will undertake direct access work, directly for members of the public. 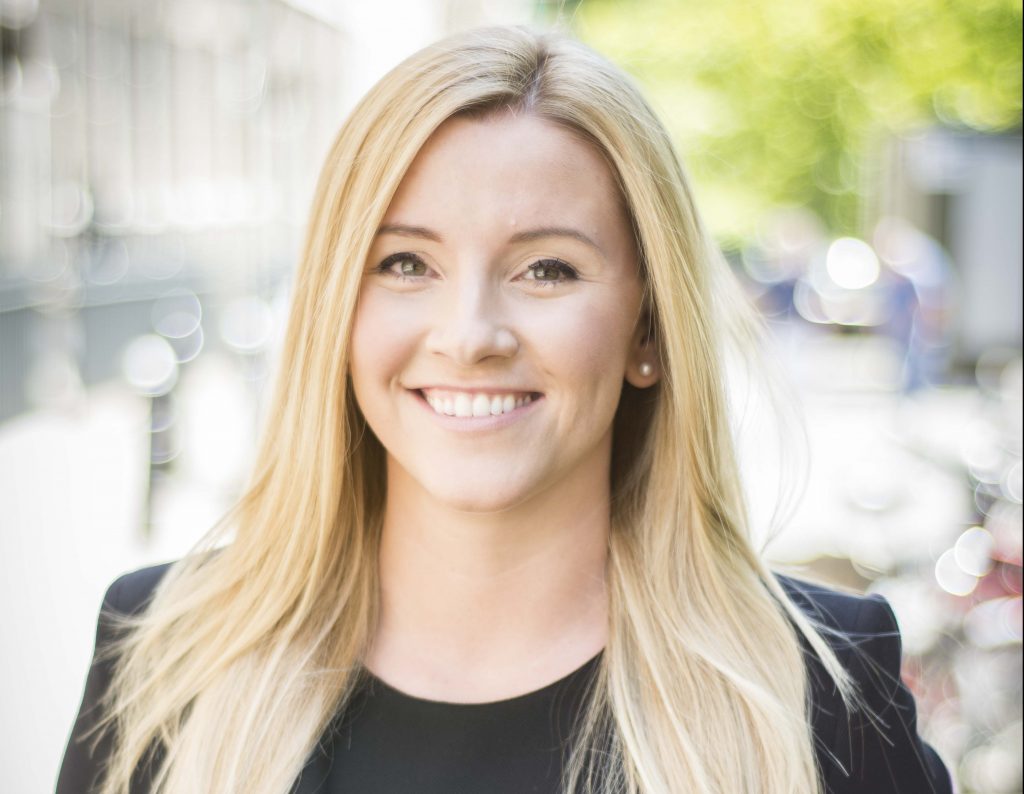