Rudolph started law-school at the age of 41 and re-trained as a barrister, since when he has practised in immigration law, focussing mainly on asylum and human rights at 10 King’s Bench Walk in London. He is a regular fixture in the First-tier and Upper Tribunals in both appeals and judicial review applications.  He appeared in the current country guidance cases on the persecution risks for Iranian Kurds (HB (Kurds) Iran CG [2018] UKUT 00430 (IAC)) and returnees to post-civil war Sri Lanka (GJ and Others (post-civil war: returnees) Sri Lanka CG [2013] UKUT 00319 (IAC)).  Before coming to the Bar, he had a varied work history as a freelance lexicographer, research assistant on the Survey of English Usage at University College London (1989-90), Teacher of English and the methodology of teaching in China (1991-1994), and a local government officer at the London Boroughs of Camden (1995-6) and Hammersmith & Fulham (1996-2005).

As a law student, he volunteered for Bail for Immigration Detainees and undertook pro bono work at the Leasehold Valuation Tribunal.

Rudolph is an experienced immigration practitioner, who has represented appellants from dozens of countries in asylum and immigration appeals of all kinds. He has particular experience of representing claimants for political asylum from Iran, Iraq and Sri Lanka and has also enjoyed success in numerous cases relying on ECHR Article 8 and the best interests of children and in representing claims for asylum based on sexuality and on the risks to trafficked women.  Cases of interest include the current Country Guidance cases on the risks to Iranian Kurds and Sri Lankans affected by the civil war in that country.

Rudolph lives in Tooting with his wife, who works in charity communications,  a son of secondary school age, a daughter of primary school age, lots of books and several guitars. He has travelled in about 30 countries and lived on 3 continents. 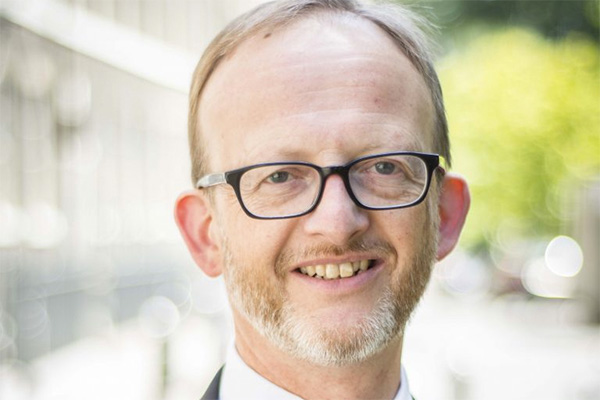