Before being called to the Bar, Robert trained as a chartered accountant. This experience has proved invaluable in cases concerning financial fraud.

He has also had careers within the Victim Support Unit, the Territorial Army Military Police and working in-house for a property developer, where he gained experience of housing law.

Robert practises principally in crime and is experienced in all areas of criminal law. He has both prosecuted and defended in a number of serious cases during which he has had to deal with intricate legal issues and difficult factual disputes.

Robert frequently conducts applications for confiscation made under POCA taking on issues of both the available amount and the total benefit gained.

Additionally, Robert has built up a particular expertise in the technically complex issues that can arise in road traffic law. He has received a number of instructions from solicitors that specialise in drink driving cases.

In addition to his criminal practice, Robert appears in the county court in road traffic claims and personal injury actions. 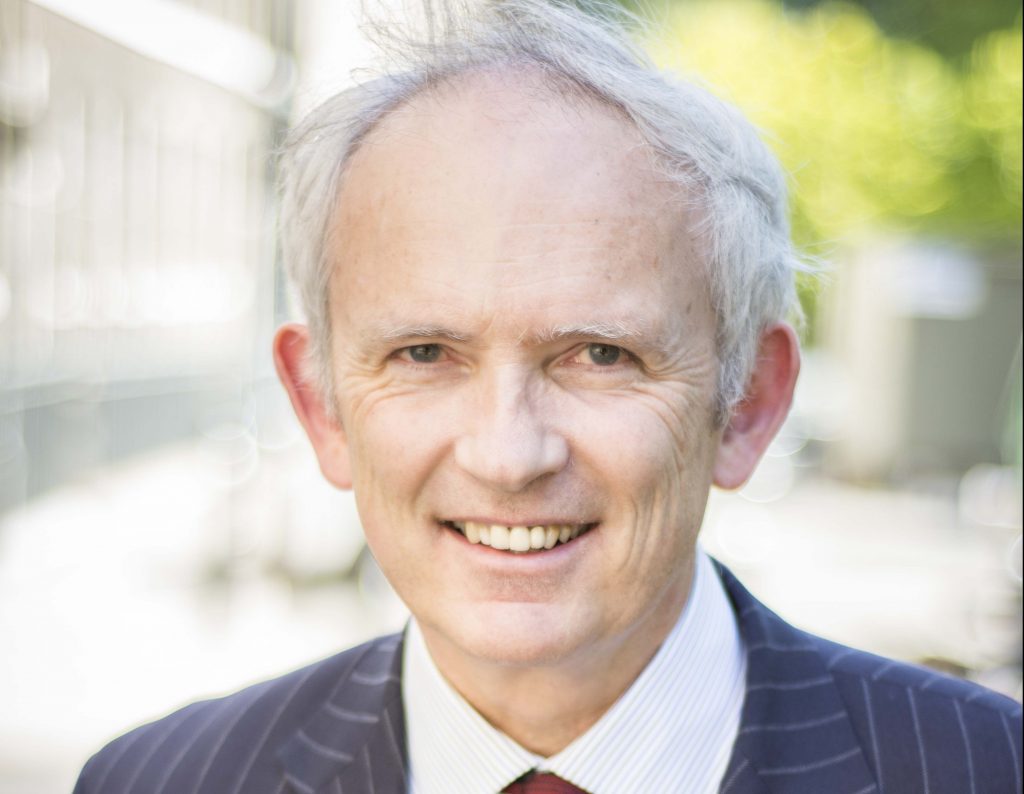