Robert has a specialist immigration practice with general civil law.

After being called to the Bar, Robert worked as a solicitor-advocate and OISC Level 3 accredited immigration advisor for a number of years in a range of London firms.

Robert has a very broad range of civil practice with a particular focus on:

Robert was also a junior disclosure counsel in the Grenfell inquiry and has an interest in the law relating to civil contempt, the information tribunal, and embassies.

Robert is the deputy head of immigration at 10 KBW, and is a specialist immigration practitioner with a particular involvement in the operation of the immigration rules. 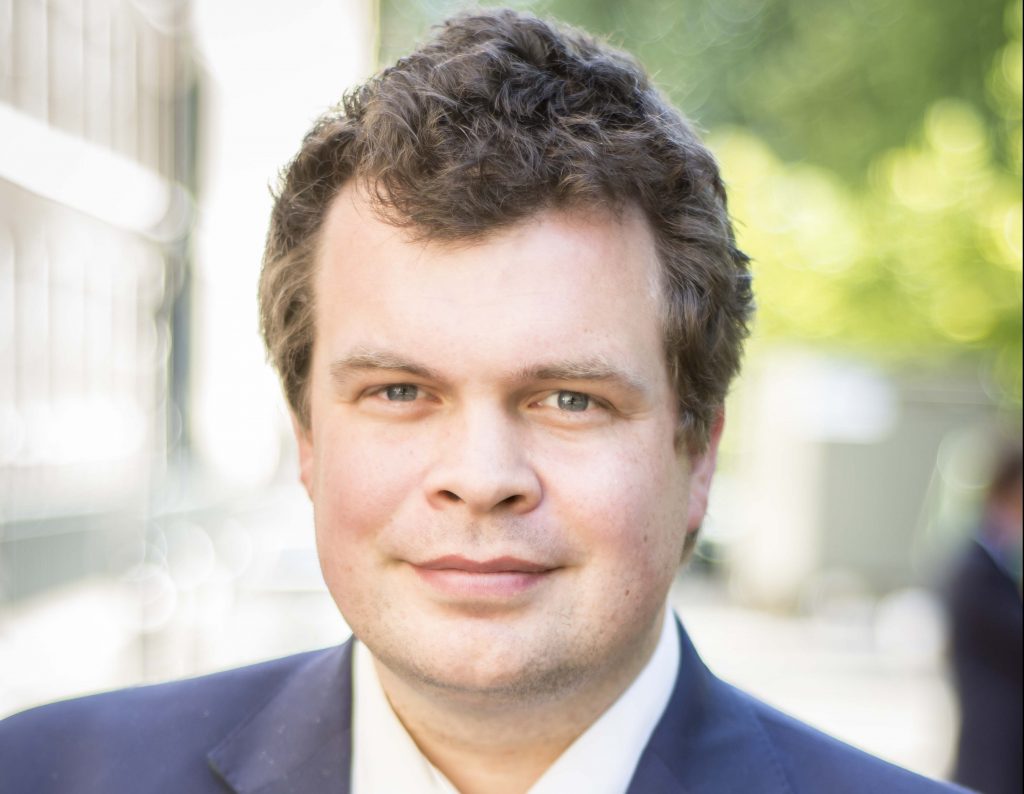