Rhodri is developing a mixed practice with a focus on Criminal, Family and Immigration law. He also undertakes general civil work.

Rhodri has extensive experience in criminal law.  Prior to joining the Bar he was an Accredited Police Station Representative and he has represented clients in all areas of criminal litigation. This has included serious assaults and other crimes of violence up to and including murders, as well as serious sexual and drugs offences. He has particular experience of harassment and sexual ‘grooming’ offences, often committed via the internet and social media.

Rhodri is a Level 1 Crown Prosecutor and is regularly instructed to appear on behalf of the Crown Prosecution Service on the Western and Wales & Chester circuits. He has successfully prosecuted cases on behalf of the Department for Environment, Food and Rural Affairs. He also defends clients charged with a variety of offences.

Rhodri is a robust trial advocate who is committed to representing his clients’ best interests.

Rhodri appears on behalf of appellants before the First-tier Tribunal of the Immigration and Asylum Chamber. His practice covers a range of matters including deportation, asylum, immigration and human rights appeals, as well as bail applications.

Outside of work, Rhodri enjoys spending time with his young children and is also a School Governor. He is a keen amateur singer and musician and was formerly a member of the National Youth Orchestra of Wales. For several years he was a semi-professional concert compere. He enjoys reading and cooking and is an enthusiastic follower of political news and current affairs. 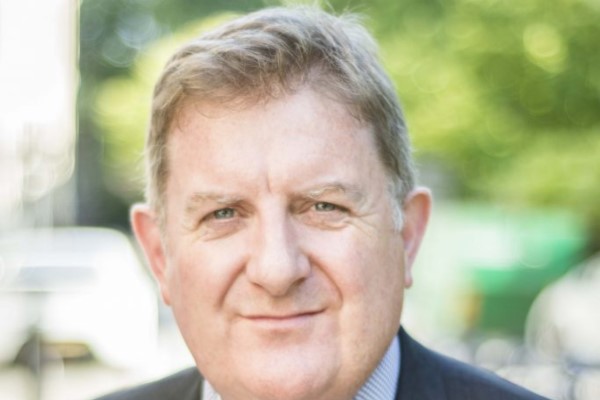