Miranda Grell joined Chambers as a tenant in June 2019 following the successful completion of her pupillage. Miranda undertook a mixed common law pupillage under the supervision of Ian Beeby. Alongside her court work, Miranda is currently instructed as junior counsel to The Dobbs Review, an inquiry chaired by the former High Court judge Dame Linda Dobbs DBE.

Following a traineeship at the European Commission in Brussels where she worked as a trainee speechwriter to the European Commissioner for Employment and Social Affairs, Miranda became a Senior Policy Advisor at the Advisory, Conciliation and Arbitration Service (Acas). At Acas, Miranda gained hands-on experience of successfully utilising alternative dispute resolution methods in high-level negotiation and collective and individual mediation sessions.

Miranda gained a solid grounding in landlord and tenant law as a result of working at the Hackney Community Law Centre. At the Law Centre, Miranda gave housing law advice at a weekly pop-up legal clinic where she advised on possession, homelessness, evictions, deposits, harassment and disrepair matters. As a barrister, Miranda has gained additional in-depth experience of successfully defending possession claims in the County Court – she particularly enjoys utilising equality law and human rights law arguments to do so. She is very happy to be instructed under legal aid.

Prior to coming to the Bar, Miranda advised disabled clients of the Hackney Community Law Centre on their entitlement to and the merits of their claims for disability benefits. She successfully represented many of the claimants at their Employment and Support Allowance, Disability Living Allowance and Personal Independence Payment appeals in the First Tier Social Security Tribunal. Miranda also represented welfare benefits claimants more generally at Working Tax Credit, Child Benefit and Child Tax Credit appeals. She particularly enjoyed taking cases involving the 2006 EEA regulations. At 10KBW, Miranda continues to be instructed in all of these areas.

As a legal intern at the Hackney Community Law Centre, Miranda worked on asylum, immigration and nationality cases under the supervision of Hilton von Herbert, winner of the 2013 Immigration Legal Aid Lawyer of the Year award. Many of the cases Miranda worked on had a human rights dimension involving Articles 3 and 8 of the European Convention of Human Rights.

At the Law Centre, Miranda also assisted immigration lawyers at weekly outreach sessions for destitute asylum seekers. She gained invaluable experience of successfully challenging local authority decisions to refuse support for children in need and their families under sections 17 and 20 of the 1989 Children Act.

Prior to coming to the Bar, Miranda gained extensive criminal law experience as a criminal paralegal at the children’s legal charity Just for Kids Law (JfKL). At JfKL, Miranda prepared witness statements, reviewed unused evidence, carried out file reviews, liaised with the Crown Prosecution Service about disclosure and assisted with the preparation of judicial review bundles. Miranda also assisted with strategic litigation and visited clients on remand at Feltham Young Offenders Institute. During pupillage, Miranda represented defendants at their first appearances, plea and case management hearings and full trials in the Magistrates Court.

Miranda loves the arts. She has played the cello, piano and steel pans since childhood and now sings (alto) with the Leytonstone Chorale. Miranda is a commissioning editor and writer for The Justice Gap and a mentor for BME Legal. In 2008, Miranda volunteered with Barack Obama’s first presidential campaign in London and Florida as a legal observer, phone bank captain and campaign organiser. 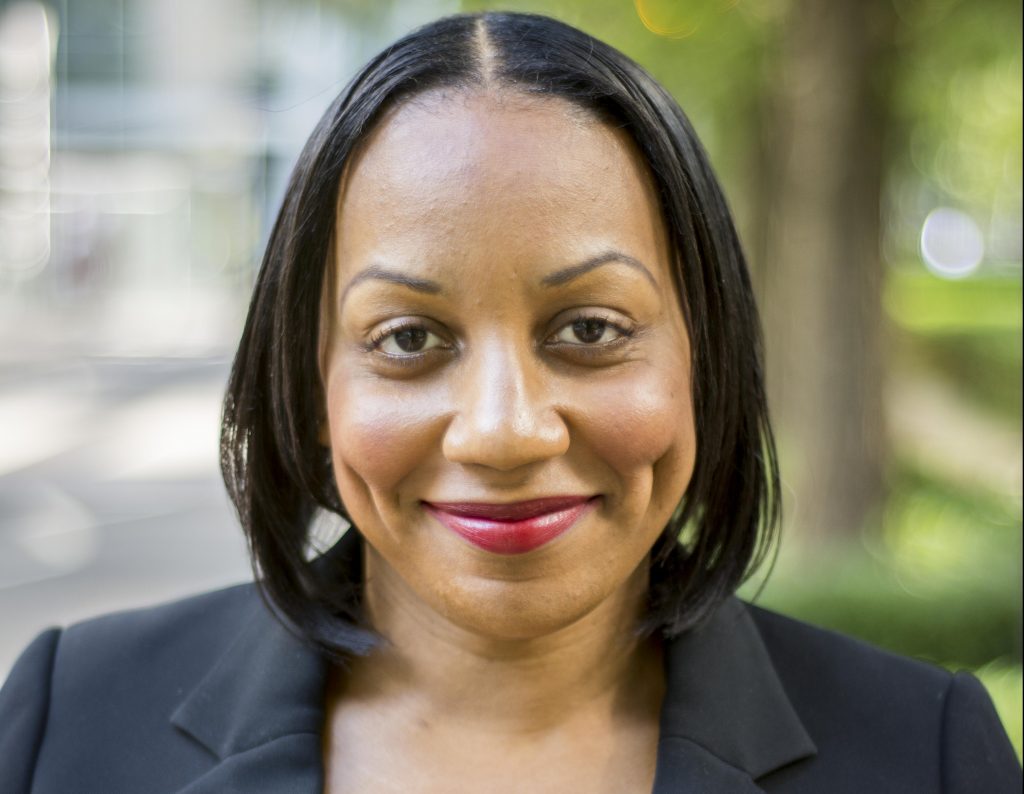