Michael has a varied practice at the Bar.

Michael defends in all types of criminal trials. Since being called to the Bar he has been involved in major criminal trials including, murder, kidnap and fraud. He particularly specialises in criminal cases that involve immigration offenses, and this is given his vast experience that he has acquired in the field of immigration and immigration law.

He has been involved in hundreds of judicial review applications, some of which have been reported.

He is currently involved in a major regulatory case, which is taking up most of 2011.

He has been involved in many immigration hearings at all levels.

Michael has represented clients in planning appeals, planning injunctions and statutory appeals in the High Court.

Michael is known for being involved in high profile cases. For example, last year he was involved in an important case in the Upper Tier of the Tax Tribunal.

In March, Michael was instructed to appear before a coroner’s inquest on a case that involved the death of an old lady in a care home. The case attracted widespread media interest, with BBC Panorama reporting on the matter.

Last year, Michael was involved in what is almost certainly the largest Code of Conduct case involving a councillor in recent years. The case began in front of the Adjudication Panel for Wales in late 2010. However, given the massive complaint against Michael’s client, the case ended in July 2013. If one Google searches ‘Heesom Murphy’, one can see the wide media interest that the case attracted in Wales and beyond. One can also see that Cllr Alison Halford, the most senior female police officer in the country and a colleague of Cllr Heesom, covered events in her blog, which constitutes both interesting and amusing reading.

Michael’s first love will always be immigration law. He has been involved in hundreds of judicial reviews in this area, and on cases that clearly were of great public importance. He has represented clients at all levels of the immigration field and has been instructed in business entrepreneur applications. 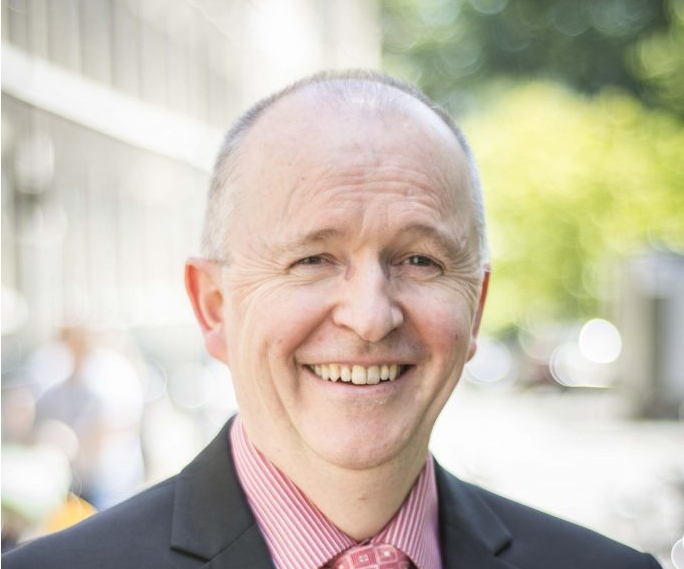