Amarjit is an experienced member of the Public Law Team who also practices in Personal Injury and Road Traffic Accidents.

After completing a general common law pupillage, Amarjit continued to practise in a wide range of areas, including immigration, crime, housing, and personal injury. She now focuses her attention on her public law practice, but will still accept instructions in some civil matters.

Amarjit undertakes advisory and advocacy work in personal injury litigation, representing both claimants and defendants. Among other work of interest, she successfully represented a teacher before a professional conduct panel.

Amarjit is an experienced member of Chambers practising in public law and can accept instructions on a public access basis.

Amarjit has over 10 years’ experience in all areas of human rights, immigration, nationality, and asylum work, and will undertake both privately and publicly funded cases. She is able to speak Punjabi and has some understanding of Urdu and Hindi.

Amarjit is happy to undertake work at all levels and regularly appears in appeal hearings before the Upper Tribunal and First-Tier Tribunal.

Amarjit welcomes general enquiries through her clerks and is happy to advise on applications. 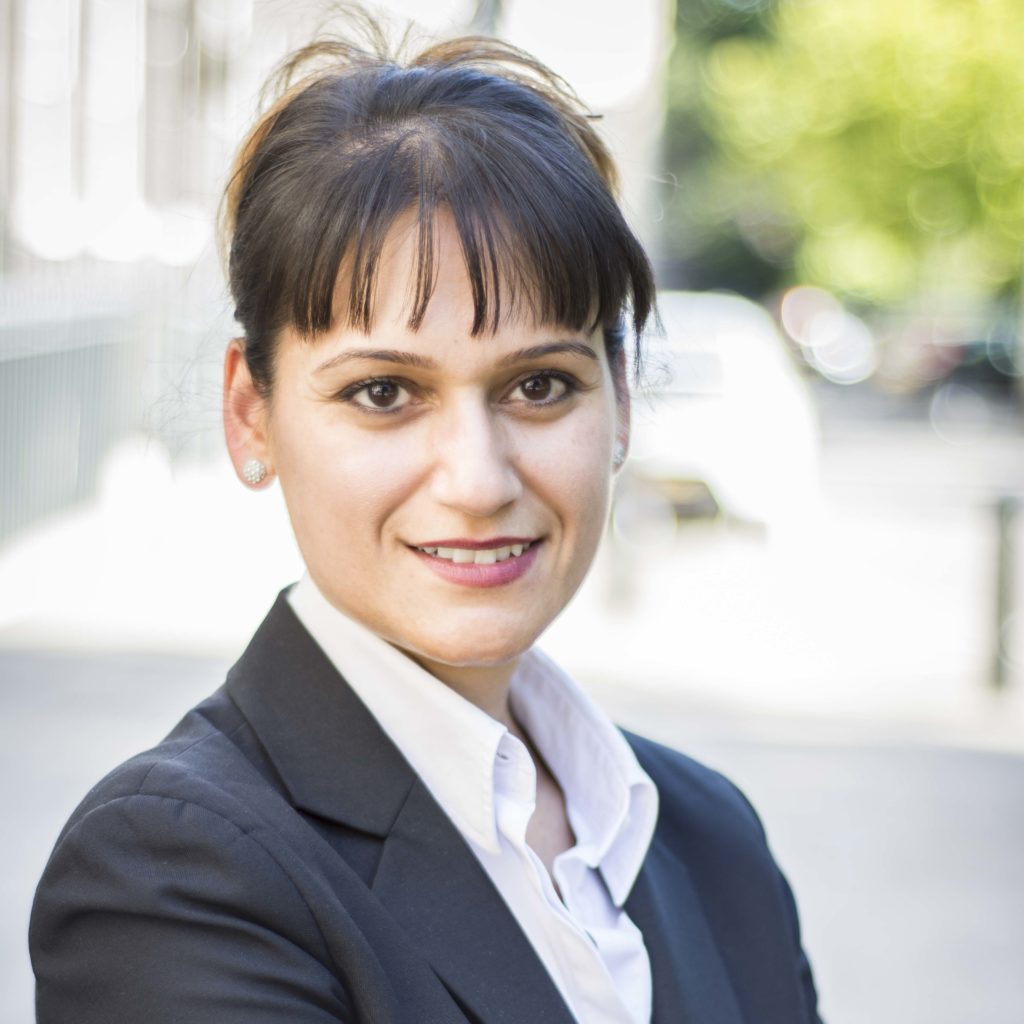