An experienced and robust advocate with a meticulous attention to detail, Alexander enjoys a busy common law practice in London, the Southwest and South Wales.

Alexander’s successful practice is shown through his passion for what he does and prides himself on offering solicitors and their clients the first class service when handling their cases.

Alexander’s passion for what he does, does not stop at the practising bar. In conjunction with his chambers practice, Alex is an associate lecturer on the Bar Professional Training Course (BPTC) at the University of the West of England (UWE), lecturing in Immigration and Asylum law, Civil Litigation, Opinion Writing and Drafting.

Alexander is head of the Immigration Team at 10 KBW.

Having been awarded a Masters (LLM) in International Human Rights, Alexander has extensive academic and practical experience in immigration and asylum law. Alexander advises, settles pleadings and represents parties in the First-tier Tribunal, Upper Tribunal, High Court and Court of Appeal in the following:

Outside of work, Alexander is a keen footballer and long-distance runner. He also enjoys European cinema, modern history and travel. 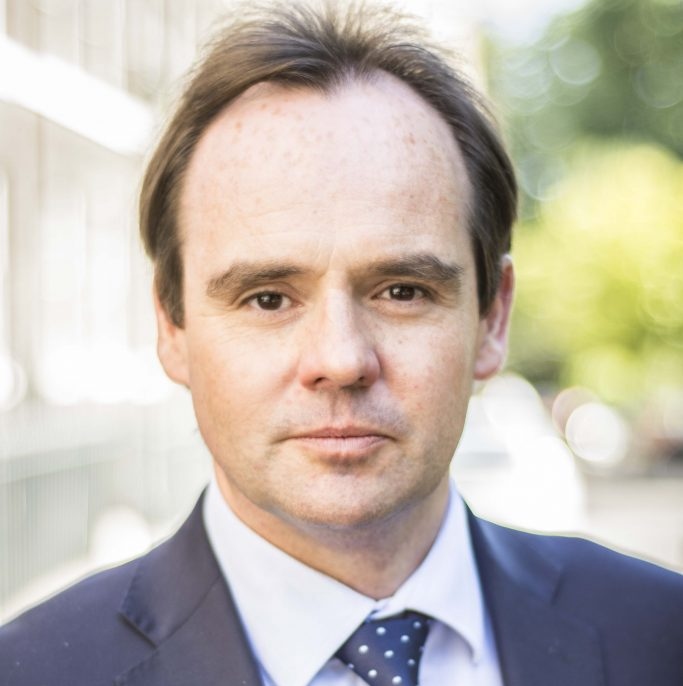